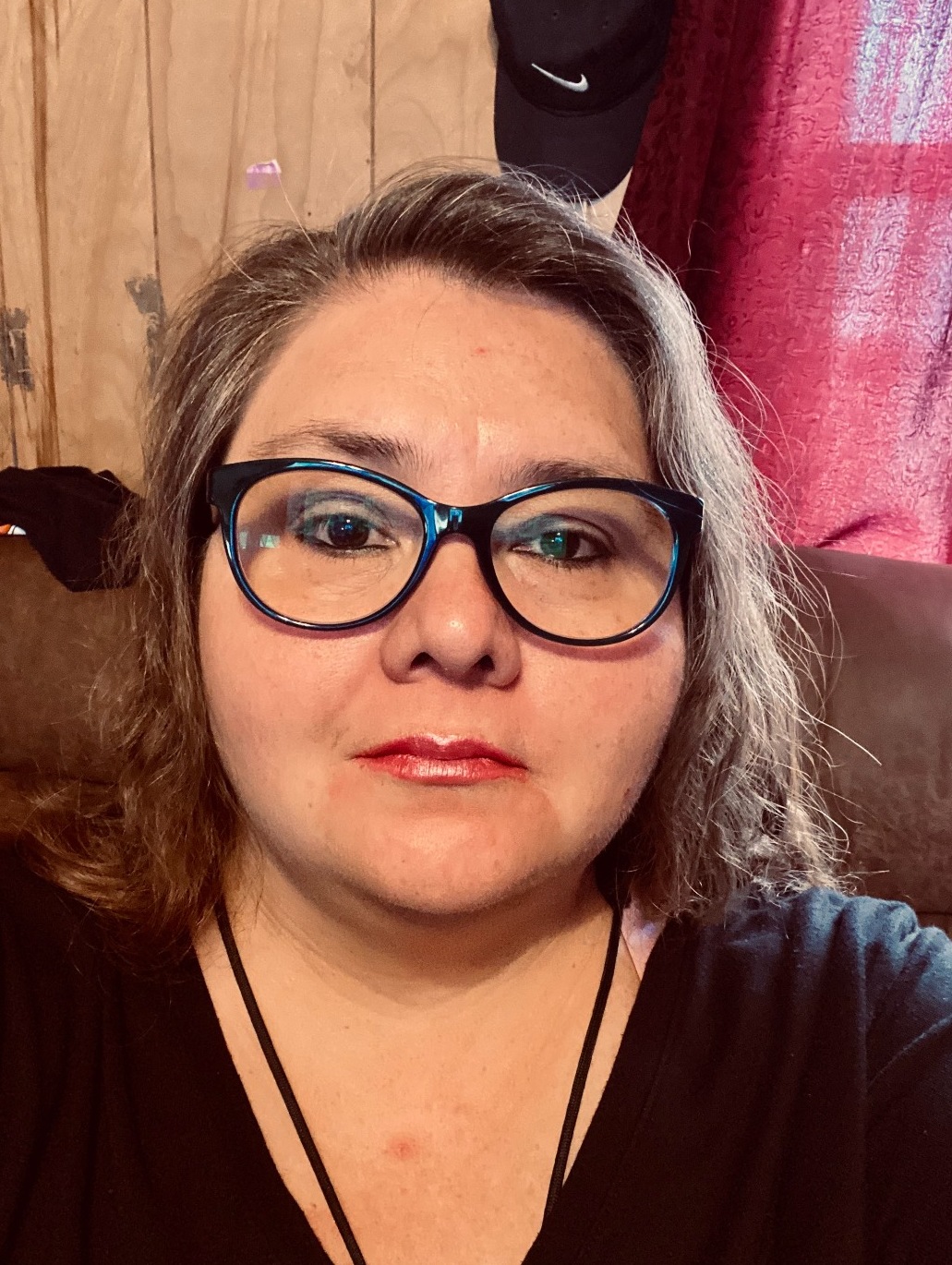 Please share a memory of Pamela to include in a keepsake book for family and friends.
View Tribute Book
Obituary Pamela Janeen (Driver) Jackson, 49, of the Big Community of Cherokee, NC went home to be with the Lord and her Heavenly Family on Friday, September 02,2022 following an extended illness and month stay at the Frye Regional Medical Center in Hickory, NC. Pamela was the daughter of James Driver and Clara Driver of Cherokee, NC. She was a homemaker and attended Straight Fork Baptist Church. She was a loving wife to her husband John “JJ” Jackson for 29 years. Pamela is survived by her son, David Jackson; daughters, K-Lynn Jackson and Kaneesha Jackson; 3 Grandchildren; brothers, James Driver, Jr. and Roland Bradley; sisters, Ginger Owle, Johanna Driver, Beth Driver and Alice Driver and numerous aunts, uncles and cousins. Pamela was preceded by sons, Dryuas I. Jackson and Jophia A. Jackson. Pamela will be taken to the Straight Fork Baptist Church on Monday, September 05,2022 at 11AM where she will remain until the service time of 11AM Tuesday, September 06, 2022. Preachers Harley Maney and Ben Reed will officiate the services. Following the funeral on Tuesday Pamela will be taken to the burial near her Father’s home on Driver Rd. Pall Bearers will be among Brian Collins, Chase Fox, Ryan Sampson, Newt Jackson, Jack Smoker and T-Bear Jackson. Long House Funeral Home assisted the Family in the final arrangements.
To send flowers to the family or plant a tree in memory of Pamela Jackson, please visit Tribute Store
Monday
5
September

Look inside to read what others have shared
Family and friends are coming together online to create a special keepsake. Every memory left on the online obituary will be automatically included in this book.
View Tribute Book
Share Your Memory of
Pamela
Upload Your Memory View All Memories
Be the first to upload a memory!
Share A Memory
Send Flowers
Plant a Tree